Your home on the web for Daleville news

It was September 2023 the day of the hearing, and yet the chamber of the House Communications Committee was like a sauna. Despite only being there for fifteen minutes, Gerald Boyd thought he must have wiped his forehead thrice. He was 60 years old but looked like he fought in the Revolutionary War: Face drooping, mostly bald, and stubble caking his chin; He wore a silver tie and had a matching handkerchief that sat in his pocket in a four point fold. It was time. The sudden crack of his gavel cut through the din of conversation in the room. “The committee will come to order, this hearing on HB 203 is now in session.” 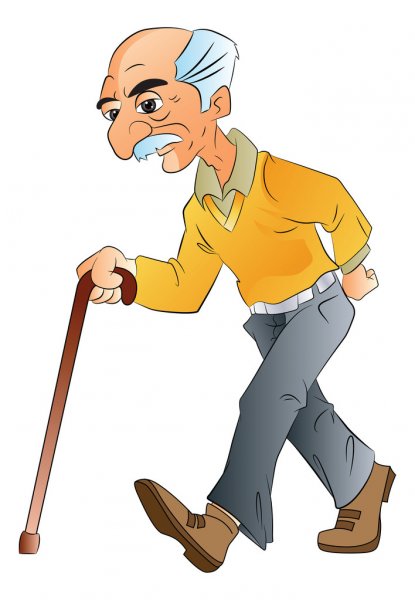 “Wake up they’re saying stuff on the news”

Bleary-eyed, 21 year old Kevin Green groggily got out of bed and followed his roommate Andy to the living room where the stern face of WCFH host Carla Patterson greeted him on the screen.

“Today began the House Communications Committee hearing on HB 203, the bill that will decide whether the United States Internet Backbone, which is also known as the USI Backbone, will be decommissioned. The committee’s decision at the end of the hearing will have broad implications for the future of the internet.”

“You woke me up for this?” Kevin said.

“The Committee will hear from various internet experts on the consequences of this potential decision, which has been hotly debated since the 1990s. The hearing will be presided over by Committee Chairman and staunch Republican Gerald Boyd. It is said that Boyd is likely to lead the Republican majority in deciding to decommission the USI Backbone, especially after his repeated negative interactions with internet users, who have created countless memes of him and described his face as ‘droopy.’”

“His face is so droopy though,” said Kevin.

“I still don’t get what this is about.”

“If the committee decides to decommission the backbone, it could completely shift the maintenance of the internet from being a public institution to a private industry, which would radically change how people interact with the internet. For more information, let’s go to our WCFH roundtable. Joining us today are Senga Lamberti, director of the Institute for Internet Justice and Aquila Daalmans, Professor of Communications at Arizona State University. First, Professor Daalmans, could you give our viewers a background of what exactly the USI Backbone is?”

“Absolutely, first off, thank you for having me on to talk about this important decision Carla,” said the Professor. “The USI Backbone is the network of fiber optic cables and other types of connections that allows computers all over the United States to communicate. Essentially, it was an update to the NSF Backbone to accommodate the massive influx of users on NSFNET in the 1990s. Contracts were awarded to three Internet Service Providers in April 1995 after the NSF Backbone was decommissioned, but the network would still ultimately be run by the FCC, as it is today.”

“Thank you for that, Professor. Senga, what are the major changes internet users could see if the USI backbone is decommissioned?” Patterson asked.

“Thanks, Carla. It’s hard to say exactly what the internet will look like if this decision is passed, but it’s likely that users will lose a lot of the benefits of privacy and anonymity they currently enjoy on the internet. Instead of paying for internet usage through taxes, people will be paying Internet Service Providers directly. This has a lot of implications. Payments will no longer be anonymous nor private since ISPs will theoretically be able to take advantage of any information about someone’s internet history that under the current system is not recorded. Furthermore, since ISPs will have a profit motive, like any other private industry, it’s unlikely that the system of payment per views that websites currently enjoy will stay in place: the ISPs will probably just pocket all the profits they can take, leaving the websites to fend for themselves. Finally, with the current system, we’ve avoided the Mafia-esque territorial nature of this kind of business that plagues power and phone companies. If what we’re looking for is capitalistic competition that lowers prices, this is the wrong industry to make an example of.”

“Thanks Senga. It should also be noted to our viewers that the Communications Committee will be required to read public comments before moving forward on any decision they make. Concerned members of the public can go to the FCC’s website to submit comments.”

“See why I woke you?!” said Andy, turning off the television. 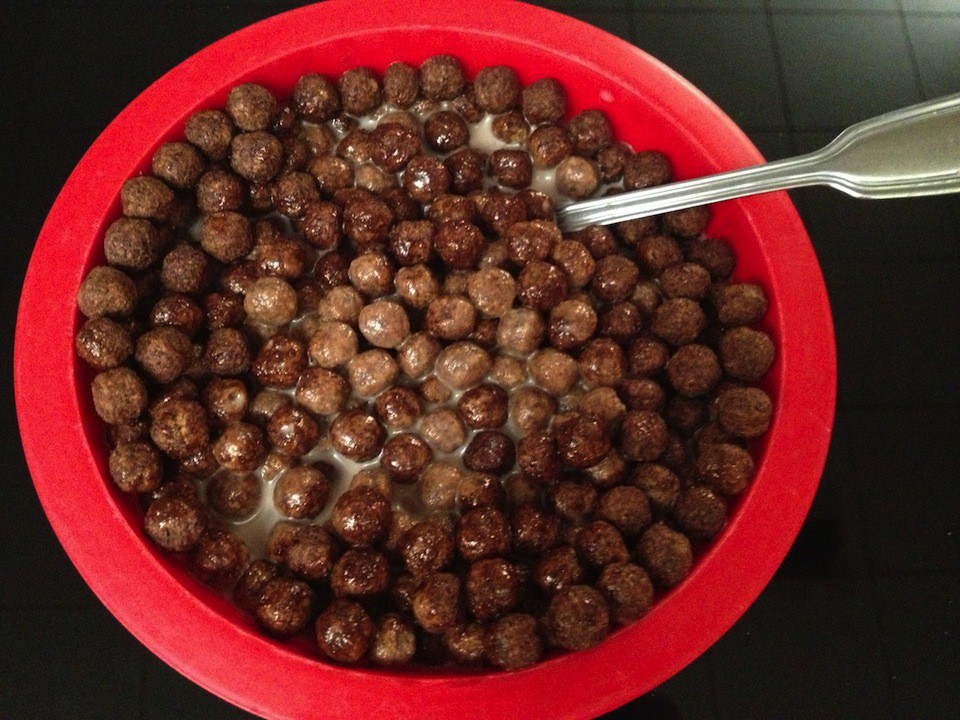 Kevin Green's breakfast the day of the hearing on HB 203

In the office in their apartment, Andy opened up the screen of his laptop while Kevin sat his bowl of Cocoa Puffs on the desk.

“I just wanna see if anyone posted anything new,” said Kevin.

“Ok, you have your own computer.”

Andy typed in the address “www.kevinandandy.world” (they weren’t particularly creative with titles) while Kevin finished his cereal. He was greeted by a quick animation of the title of the website (same as the url) which led him to the “new” page. “Alright let’s see what’s new,” said Andy. A quick scroll down the feed of images and text showed some pictures of dogs, some plants, a lot of memes, links to other websites, and other various seemingly random things. “Hey x13dhj finally posted their mixtape!” Andy yelled (Kevin had gone back downstairs to wash his bowl). Because of its public nature, the FCC heavily regulated websites on the internet that grew too large, such that internet monopolies couldn’t be formed, and so relatively small websites where anyone could post their art or pictures or really anything, like Kevin and Andys’, flourished. They could make their own rules, write their own stories, and since the first amendment rights were also widely protected on the internet, as long as they weren’t inciting violence or cyberbullying, etc. they were free to do most things they wanted. Not only that, but under the current system, unless you used a username that was your actual name, it was almost impossible to trace who you were in real life through payments or your IP address. All of that information was handled by the government and not given out. Sure, person to person networks were maybe not as large as they could be, but the communities on this internet seemed to be tight knit. After all, the regulations of the internet made it so that there wasn’t a lot of money to be made there, it was mostly a place of communication and exchanging ideas. The thought of losing that was extremely frightening to Kevin and Andy, but also to the rest of the internet user base.

“Ok we need to figure out how to stop this bill,” Andy said, laptop still open on the desk.

“Are we sure it’s going to pass?” asked Kevin.

“I mean the Committee has 20 people loyal to Boyd and pro-privatizing but only 10 are pro-public internet,” said Andy.

“Damn,” said Kevin. They both paused to think.

“Well what if we get people to overwhelm the site they’re letting people comment on?”

“That could at least buy us some time”

“Alright I’ll post about it and pin the thread” said Andy. “SOS Government Trying to Destroy Internet Need Help! How does that sound?”

“Alright, I posted our instructions in the description of the thread. I guess now we just wait.”

The resounding CRACK of Boyd’s gavel echoed through the room. “This committee will come to order once again, the 15 minute recess is over. Before voting, as per the 2007 Rainey Act we must read the public’s comments. Steven, if you would, please show the comments on the projector” said Boyd, motioning towards an intern at a computer. The intern clicked away at his computer for a moment and then flashed a concerned look at his screen. “Is there a problem?” said Boyd. “Uh, maybe, no, I’m not sure” the intern stammered. “What’s happening, son? Don’t know how to use a computer?” Boyd said, sending a chuckle through the room. “No, it’s just that, like, uh, the website looks like it’s down.” Boyd’s face changed in an instant. Murmurs started flowing through the room. “Steven, how long will it take to get it running again?” Boyd asked the intern. “I’m not sure, um, probably at least a day or two,” he replied. “Christ, not again,” Boyd thought, and the internet survived another day...